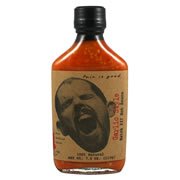 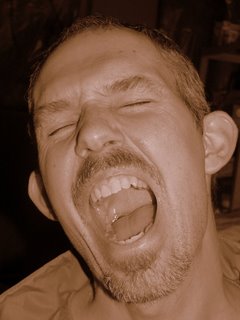 There is a company that makes a garlic hot sauce called "Pain is Good." Their labels picture a guy screaming in pain. Ironically, he looks so much like me that I was fooled. When my friend JQ Robinson sent me a bottle, I thought he made the label as a joke. It's no joke. The guy is my twin! I showed it to my mom and she was fooled. Hannah and I tried to replicate the label, but we're novices in Photoshop. As such, this is as close as we could get. Let me know what you think.
Posted by Bill and Lena Shrader at 1:36 PM 2 comments: 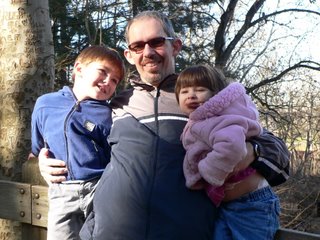 We went to Cleveland to have Thanksgiving with Lena's family. It was wonderful. The weather was great, the food was plentiful and everyone was in a good mood. Of course, the shadow of our departure was looming close-by, but it didn't succeed in dampening the experience. Lena's family threw a going-away party for us, attended by many of her aunts, uncles and cousins. We felt very honored. I also appreciated how Lena's parents and sisters were pro-active and positive in their response to our soon departure. Rather than sulk, they made positive decisions. My mom did the same. We have always alternated Thanksgiving and Christmas between Cleveland and Cincinnati. As such, this year we did Thanksgiving in Cleveland and we'll do Christmas in Cincinnati. This works well for us, since we're planning on moving out of our house on Dec. 26th--which would be hard to do in another city. But, it left my mom feeling a little left out, spending her first Thanksgiving without my dad. So, she made a healthy decision and had Thanksgiving with my sister in Atlanta. It worked out well for everyone. 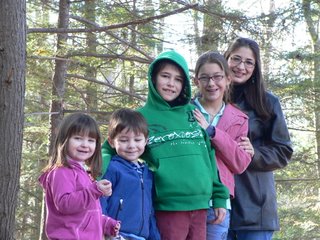 The nice weather enabled us to go to the park while Grandma and Lena were working on Thanksgiving dinner. I took the kids to a park that Lena spent a lot of time at when she was a kid. We enjoyed it so much, we went back the next day. It was a blessing from the Lord for Lena--sort of a chance to connect to her childhood roots before uprooting herself for the sake of the Gospel.
Posted by Bill and Lena Shrader at 1:02 PM No comments: 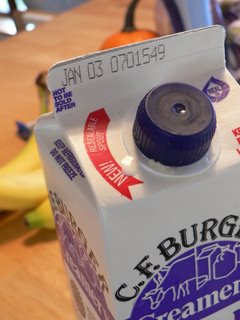 We'll be flying to language school in Costa Rica on January 3. There is more than a little anxiety regarding being prepared for that date. How close is it? Let's just say that it's a real wake up call when you see the date every time you get a cup of coffee.
Posted by Bill and Lena Shrader at 10:59 AM No comments:

Email ThisBlogThis!Share to TwitterShare to FacebookShare to Pinterest
Labels: Thoughts about leaving 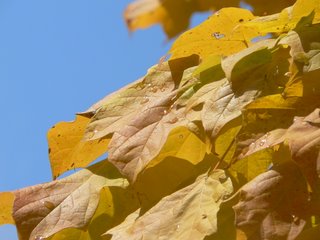 Autumn is the most beautiful time of year. I've often failed to enjoy the full beauty of Autumn, because I really don't enjoy Winter. I had a hard time enjoying Autumn, because it was a precursor of Winter. I've grown up since then and am now able to enjoy Autumn fully--the color of the sky, the crispness of the air, the sights and smells of the leaves. God is good.


I took these shots of the tree across the street from my office in our house. 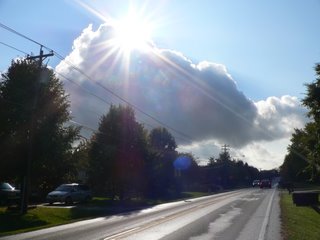 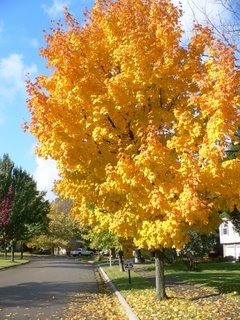